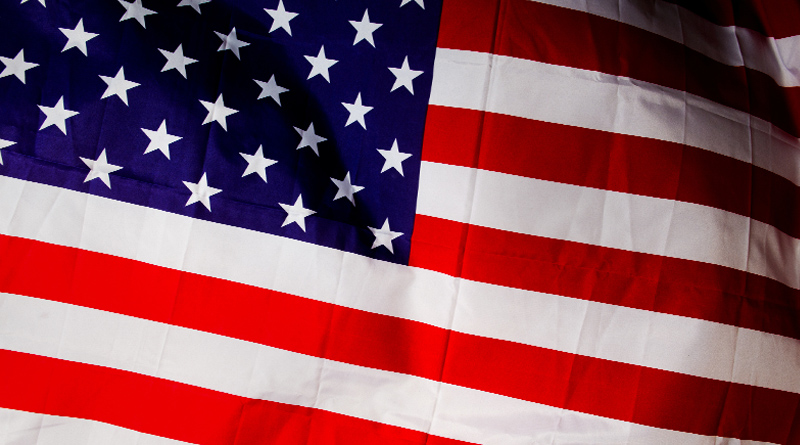 Hi, everyone. My name is Lizzie and I’ll be spending the third year of my American Studies degree at The University of Maryland at Baltimore County (UMBC). Studying abroad is something I’ve always wanted to do and I’m really excited about the upcoming year.
With one week to go until I leave for Baltimore, I thought I’d start my blog by recounting the story so far, discuss the steps I’ve taken to get here and my thoughts and expectations for UMBC.

Why I picked UMBC
UMBC was one of five universities I applied to for my intercalary year. There were two main things I was looking for when I picked the universities; the first was that the location tied in with a subject I was interested in. For Maryland, this was easy as my favourite subject is Colonial American history (the Colony of Maryland was founded in 1632 by the British…and, don’t worry, I’ll keep the history lessons to a minimum as I’m pretty sure I’ve just sent at least one person to sleep). I was also aiming not to be too far north as – as pretty as Frozen is – cold weather has yet to agree with me. But given that it’s currently 24 degrees Celsius (at seven in the morning) in Baltimore, I’m confident that I’ll get a chance to enjoy some decent sunshine before winter sets in. I also wanted a campus that wasn’t too big (some American universities are so large that you have to take a bus to get from one place to another!) so UMBC’s 500 acres fit the bill – although, considering that Singleton Park campus is less than 50 acres I’m sure it’ll take some getting used to! And finally, I wanted to be near a city, preferably a large, exciting one with lots going on. UMBC is located between the towns of Catonsville and Arbutus and is a fifteen minute car ride from Baltimore’s Inner Harbour, so once again, it fit the bill.

Planning process
I highly doubt anyone tuned into this to hear all about the paperwork I had to fill out so I’ll skip all that and move on to some of the more exciting steps I took in preparing to spend the year in America.
As well as selecting my classes for this semester and picking my accommodation, I’ve had the opportunity to get in touch with my new suitemates, both of whom are from Maryland. They both seem nice and one of them has given me lots of information about the campus and recommended some places I should visit while I’m in the States.
I also travelled to London to attend an interview to gain my US J1 (student exchange) visa. The US Embassy was an impressive building surrounded by American flags and featuring an eagle decorating the roof. The actual interview was very short but it was an interesting experience and gave me my first steps on American soil as an exchange student.

Booking my flight to Baltimore Washington International Airport was also very exciting. Of all the things I’d done to prepare for America, this was the one that made the whole thing feel most real and made me really realise that this was happening, and in less than a month I’d be in America!
I also tried a Pop Tart, which I’m afraid to say wasn’t for me.

Expectations for the year ahead
I’m really looking forward to my year abroad and am planning to throw myself into every experience and make the most of my time in Baltimore. I’ve checked the schedule for Welcome Week (the equivalent to Fresher’s Week but minus the alcohol) and it sounds like there are plenty of things on, so I’m assuming UMBC will be a university that offers plenty of extracurricular activities and things to do other than studying. However, it does sound like the students are a pretty hardworking group of people who take their studies seriously, so I’m expecting to spend a significant amount of time working. While I’m there, I really want to explore Baltimore and see what the city has to offer – I’ve heard it’s a quirky, interesting place with a fascinating maritime history. And given that Maryland’s nickname is “America in Miniature” I’m assuming there’s going to be a lot to see there.
I also fully intend to make the most of my free time and travel as much as I can. I’m already planning trips to St Mary’s City and Annapolis in Maryland as well as further afield to Nashville, New Orleans and San Francisco to name a few.

So…I really hope everyone enjoyed my first blog (and that you weren’t too bored!) and I really appreciate everyone reading it.
See you in Baltimore County, Maryland!  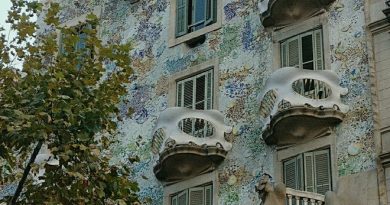 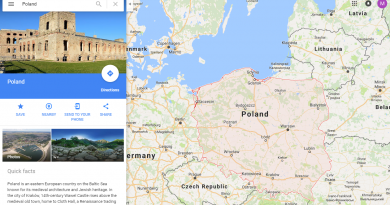 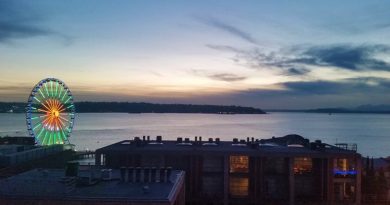 How (and how not) to be a tourist