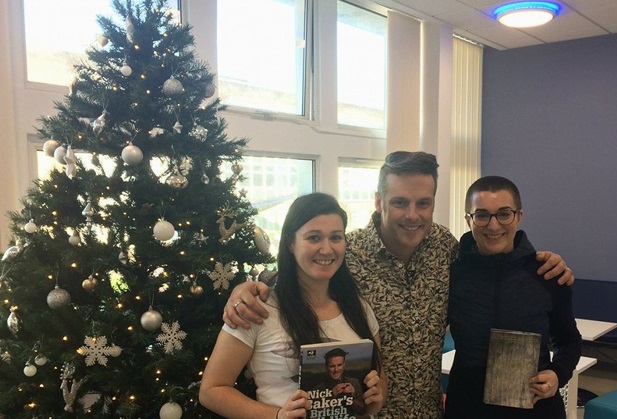 On 15th December 2017, TV presenter and naturalist, Nick Baker visited Swansea University to talk to local school pupils with Oriel Science and Chloe Robinson and Lottie Rees-Roderick were lucky enough to catch up with him for chat about his new book ‘ReWild’ and what it takes to be a dedicated naturalist. Chloe began by asking Nick what inspired him to work in the natural world and, as is true for many naturalists, there was not one driver but many. Nick discussed how from a young age he has always been interested in a range of species, from invertebrates to birds to any other non-human animal. Inspiration from the likes of Chris Packham, Simon King and especially Gerald Durrell fixed his obsession with ’weird creatures’. Nick fully immersed himself in nature, exploring his local east Sussex patch for creatures in the woods, ponds and ditches and even turned his hand to taxidermy. He confessed to secretly breeding Atlas and moon moths in his wardrobe for a local butterfly house! When finally rumbled he described how amazed and in awe his mother was when she saw how beautiful the moths were. When asked to pick a favourite, coolest creature, Nick replied “that’s really difficult – that’s like asking an artist which is his favourite brushstroke was and where did he paint it…If it’s something I’ve never seen before – that’s what really fires me up”. Nick then went on to describe his first graduate job with Butterfly Conservation, where he became the master of finding High-Brown Fritillary caterpillars. He describes his elation at finding his first caterpillar after weeks of crawling over bracken covered slopes in Dartmoor. Nick describes many of his firsts, from the spitting spider to the Cornish sucker fish, to polar bears and penguins.  He describes how swimming with basking sharks “was the one”.

“I had the most amazing experience, it completely changed my view of the world…The most exciting, most unforgettable wildlife experience was had right on my doorstep.” – Nick describing his first encounter with a basking shark off the West coast of Cornwall. Nick’s new book ‘ReWild’ encompasses the need for us all to reconnect with the wilderness and unplug from our technological lives. With ReWild, Nick divulged how he aims to engage the public to get involved with the natural world in whatever way works for them. He talks of the need to engage all senses in nature, from touching trees to smelling plants, in order to rewire the brain and allow ourselves to become more connected with the natural world around us. Overall, Nick describes ReWild as a tool to urge us all to get out and meet the natural world around us, because unless we form connections and understand the effects of extinctions and climate change, then we are less willing to take action to help preserve our local patches.

As budding young naturalists ourselves, pursuing Bioscience degrees, we were keen to ask Nick what advice he might give to young people and aspiring students who wish to pursue a career in conservation. Nick, talking of the e ecological changes he anticipates we will see in our generation encouraged us all to “Just stay positive”. He shared his vision for a ‘rewilded’ Britain:

“I reckon in your lifetimes, you will see pine martins everywhere and we will be bored of complaining about beavers. Bears are the endgame of rewilding. If we ever have bears here we’ve won. You’ve got a complete ecosystem” – Nick.

Nick went on to talk about the issues we will face when trying to change the public’s perception and the way our society thinks about the natural world around us. “We see the world we grew up with as the world we need to be in…. ecologically that is a snapshot of time…we need to listen to the rivers and the landscape”. Nick believes that current evidence-based successes will eventually lead to extensive re-forestry and rewilding. “There are so many good stories out there, there is so much success” – Nick.

Keen to make sure Nick was left with a clear sense of our commitment to thinking about the ‘natural’ world in every part of life, we ended the interview, by asking Nick what his “Patronus” would be. After some clarification that we weren’t referring to a petrochemical company, Nick gave a captivating explanation as to why his chosen spirit animal would be a badger.

“They (badgers) are timeless….they are staunch in the environment. They represent hope for me…it’s the ancient wisdom of the badger”.

Chloe and Lottie would like to thank both Nick Baker (for allowing us to pick his brain and educate him on Harry Potter Patronus’) and the Oriel Science, S4 and Swansea University Marketing for giving us this opportunity. 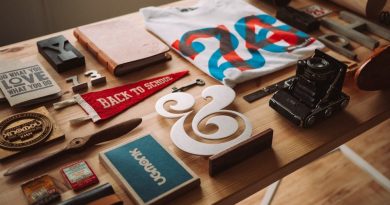 Why non-academic activities matter too 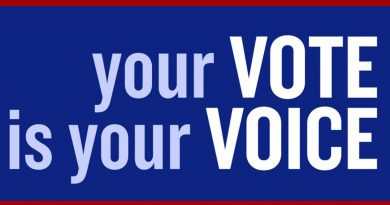 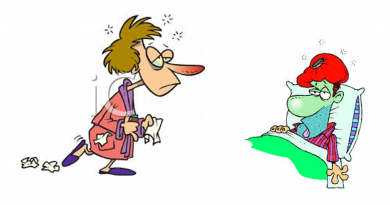