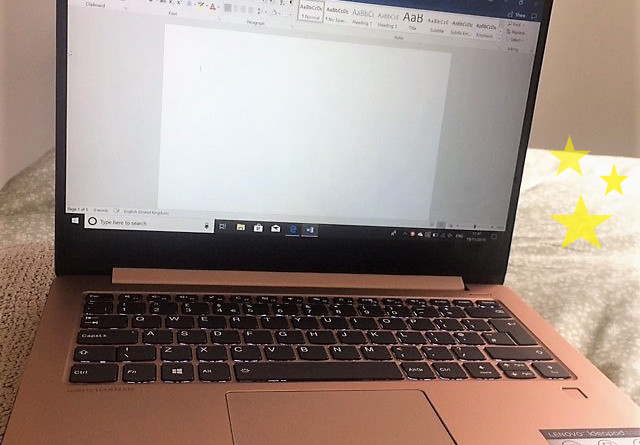 Tech and its technicalities

About a month after we moved to Spain, my new laptop packed in. I bought the laptop a week before we came here because I didn’t trust my old one not to cause me problems whilst I was abroad. How wrong was I.

The screen became super fuzzy, with black lines flashing up everywhere. At first I thought I would be able to cope to till Christmas to get it sorted but after a few more days it became completely un-useable. Luckily I have 3 years warranty on the laptop so I wasn’t too worried about getting it fixed, it was more the timeline…

The laptop would only be in the UK 3 days before my parents came out to visit so I stressed to the laptop company how important is was that it was repaired by then. The engineer visit was scheduled the day before my parents were due to fly out. Come 3.30pm the engineer rang to say he would be a few hours late. The hours passed by then I received another phone call saying the parts shop was shut so they wouldn’t be able to repair it that day. Nightmare. The engineer offered to repair it the following day but by the time his working day started my parents would be here.

After the entire hoohaa, and contacting the laptop company (again0, they offered to send me an upgraded replacement. On the surface this was great, but it would take 3 weeks to get delivered and by this point I had been without a functioning laptop for 2 months.

So here are my tips on what you should and shouldn’t do when your tech gadgets fail you abroad:

And finally, I know this won’t sound easy but don’t stress about it. Most unis are super equipped with laptops and computers of their own so it’s not the end of the world. 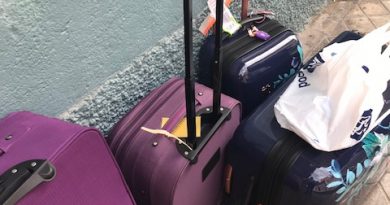 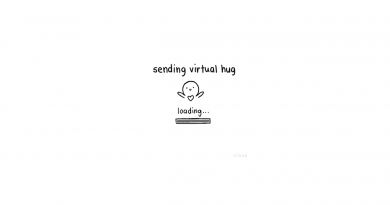 Things you hear when you tell people you’re studying abroad 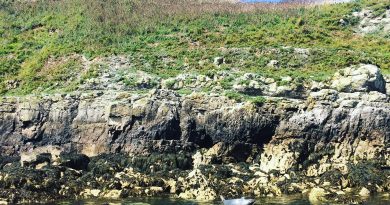