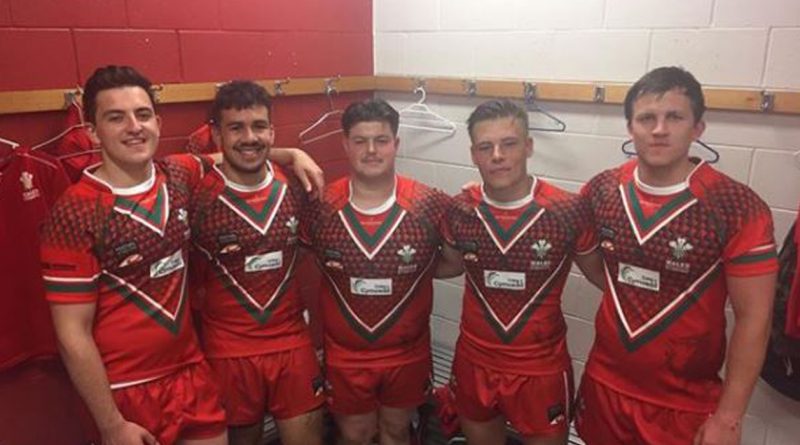 The Students Rugby League World Cup took place this July, with one of our Paramedic Science students Gethin Evans being lucky enough to be chosen to represent Wales in the competition in Australia! The fixtures saw the Welsh team pitted in tough contests against Scotland, England, Ireland and the Pacific Islands, as well as a warm up game and friendly during the trip.

We caught up with Gethin to ask him a few questions about the World Cup Experience and also his time at Swansea University.. What course your currently studying?

The DipHE in Paramedic science

Why did you chose to apply for the course?

It was something I had been thinking about for a long time. Having researched the role extensively I was drawn to a career as a paramedic. Attending Swansea University was a clear choice as I wanted to stay in Wales.

What are your aspirations after completing the course?

I have already been offered a position as a paramedic and if all goes to plan I will be starting with them after I finish the course. My plan is to solidify what I learnt during my time in university and to get a better idea as to where I want my career to progress as there are many pathways available. Either way I will eventually further my studies aiming to complete a masters.

How did you manage to fit in your rugby training around your studies?

It was very tough as the training camps were in different locations and involved a lot of travelling, they also took place over a couple of days. It was important that I prioritised my university work so that I could afford to take days from revision and assignments. Also having to take nearly 3 weeks off for the competition meant I had to sacrifice my easter break to complete my placement hours.

How you were selected for the team?

I was approached by a member of the coaching team to attend a training session after they saw me playing for Swansea University. I attended several training camps and I was eventually selected for the squad.

What were the fixtures for the world cup and how did you get on?

We played a warm up game in Brisbane first. Then we played Scotland, England, Pacific Islands, Ireland and another friendly before leaving. We didn’t do as well as we hoped, but it was a once in a life time experienced and I loved every minute of it! So there we have it, we’d once again like to congratulate Gethin on being chosen for the national team and wish him all the best with his studies and future career as a Paramedic! 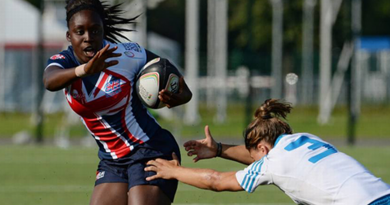 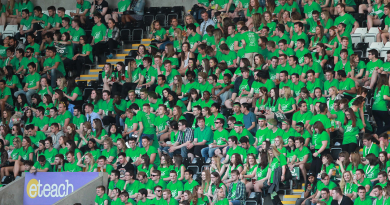