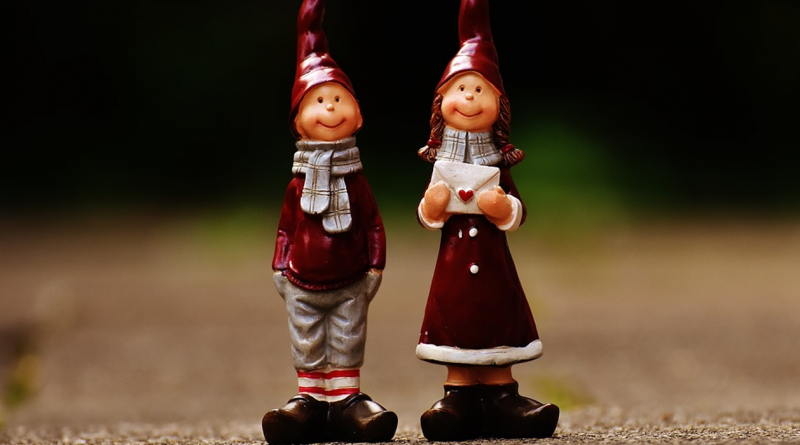 After saying my final goodbye’s to the Student Village I’m finally back home for Christmas, and I would be lying if I said it wasn’t a huge relief! These past two months have definitely been more hectic than usual, trying to juggle extra work with moving preparation and finding a house for next year hasn’t been easy.

One of the main things I’ve struggled with recently is the lack of control over when your place will be confirmed or when important documents will arrive – you really can’t plan much until you have all the green lights. But if you’re thinking of starting this process don’t panic, they will arrive eventually!

In my panic I did something that most people, including myself, would advise against and booked I booked flights before I received my visa. The visa arrived two days ago on the 17th of December, so there would have still been plenty of time to book flights, but I was concerned prices would rocket the closer we got to the leaving date.

One of the things I have been most adamant with in this process is the affordability of moving to Hong Kong. I can now confirm that, while asked to pay upfront, five months of accommodation, bedding, my visa and conversion costs only set me back just over £600. On top of this, a return flight form London Heathrow to Hong Kong International with Air Asia through Skyscanner cost approx. £450 – making the whole thing a lot cheaper than staying in the village next semester.

Something else that’s worth noting is the daunting pile of work that comes with not doing January exams. Instead of my usual two exams I have been asked to submit two extra 2500 word essays. I can’t complain about this, most people get better marks from essays, but they do add pressure to moving.

I will be flying out on the 11th of January and, while everyone keeps telling me I’m going to have an amazing time, I’m not really ready to go yet. So heres to hoping Christmas will bring the excitement needed to get me on that plane. 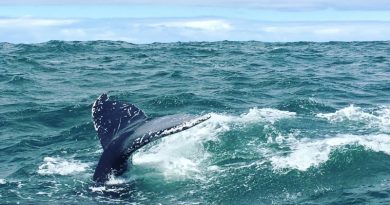 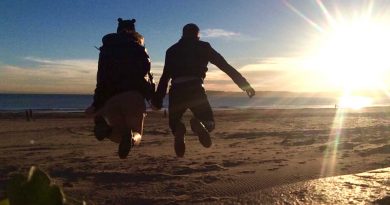 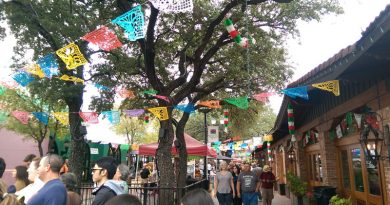