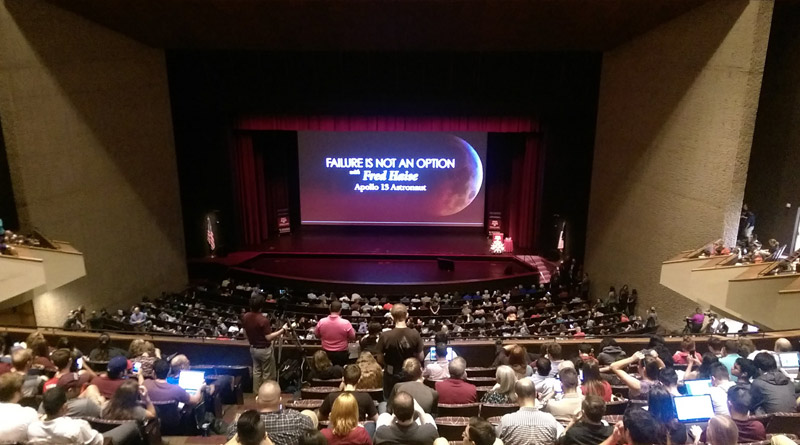 Midterms have arrived with a vengeance. As everyone frantically searches for space in the library to study until late in the night, the days count down until we find out if we are actually doing well or not so far. We had a midterm yesterday and two more soon so this post will be quite short.

This week marks the 140th anniversary of Texas A&M (today to be precise). Celebrations have been planned with freebies to be given out throughout the week.

Today, the Aerospace students also went to a talk by Fred Haise, an astronaut on the Apollo 13 mission. We saw archived NASA footage along with home videos over which he narrated his story. It was very insightful and highlighted how much the field of Engineering has progressed since 1970. 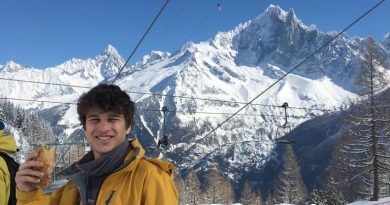 Health and Fitness in Lyon (LingoMap) 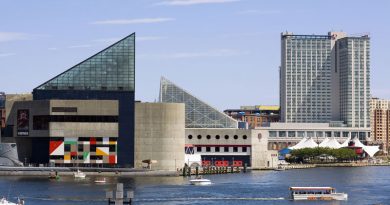 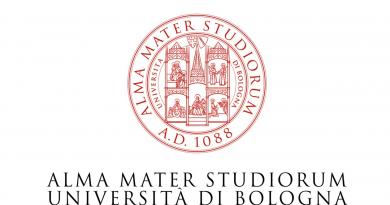 Differences between Swansea University and the Università di Bologna