Firstly, just hear me out, alright?

It is no secret that I love Pokémon GO. More than any other Pokémon game or show or movie (the movies aren’t that great though). It has been on the forefront of my mind for weeks (even when I go on a quick walk outside), trying every opportunity to catch different Pokémon. After all, I wanna catch all! Unlike many games, which keep you inside for days and weeks, Pokémon GO gives you the opportunity to explore your neighbourhoods and beyond in order to catch Pokémon. Not only does this promote exercise (something that a mainstream game hasn’t been able to do since Wii Sports), but you can enjoy your game while doing it – and considering the half decent weather we’ve been having, it’s a fun day out!

From going outside, there are a lot of opportunities for discovering things you never knew were there. For example, I went on a walk to my local High St, and one of the Pokéstops (which are usually situated in places of significance around your area) was a blue plaque of David Cox, which I didn’t even know existed (proof that Birmingham isn’t all horrendous)! People can stumble across a whole breadth of nature and exciting surroundings when you’re not planning your trip (i.e. there’s a Squirtle four roads away to a place you’ve never thought to go before).

Believe it or not, but it’s not only me falling for the hype. Many MANY people have as much of, or bigger, obsessions with the game. Also, when walking around, it’s easy to see who is playing Pokémon (hint: spot whoever is walking around staring at their phones). So, you’ll probably get asked by somebody whether you’re playing, and then long conversations regarding the whereabouts of Bulbasaur can be made. An example of this is a middle aged woman discussing her passion for the game to two teenagers – turns out that unlikely people can be friends!

You’re probably now thinking, where are the best places to find Pokémon and find the beauty in the game like I have? Well, around Swansea, pretty much everywhere has Pokéstops and gyms (especially Brynmill, Uplands, the city centre and along the seafront). But for the best chances of catching Pokémon, head over to Castle Gardens (where the fountain, massive TV and McDonalds is) in Swansea city centre – as there are 4 Pokéstops which regularly have lures, increasing chances of Pokémon catching! 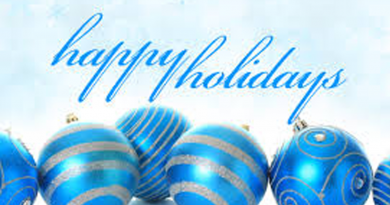 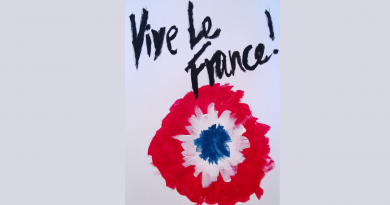 Sadness about events in Nice 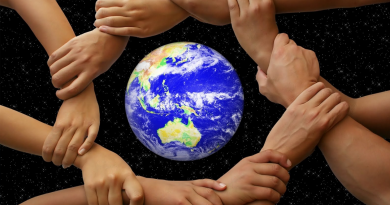 A Time for Unity Not Division