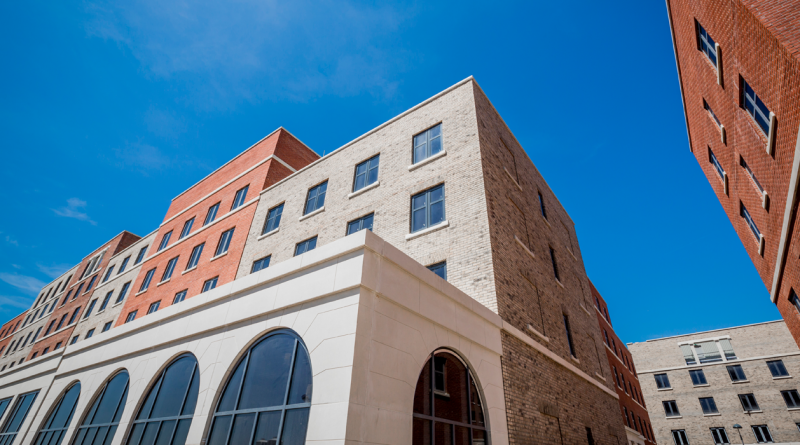 It is possible for second year students to live in a house for a single semester through SAS (the university letting agency) but by far the cheapest, and in my opinion, best option is to continue living in halls.

I thought it would be helpful to make a list of the pros and cons of second year halls life:

1. Its cheap. You pay the £300 deposit in the summer and because you’re only renting the accommodation for one semester it gets taken off your first payment. I paid just over £900 for my Hendrefoelan Student Village room, where as a friend is expected to pay around £2000 for a single semester in a house.

3. People, in general, have their lives more together. Because I’m a second year, living with second years, I’ve found there are a lot less arguments about who needs to do the washing up, who’s turn it is to buy the toilet roll or who’s hoarding all the forks. Everyone’s definitely a lot more chilled out than first year.

4. It’s very stress free. As in, all of your bills are included, if your shower drain is blocked there’s someone to fix it and the lovely Ruth comes over every week to hover our hall and mop our kitchen floor. You don’t have to deal with the bins, there’s free parking and if you really really hate your flatmates you can move to another building in the village.

1. It has to be the village. I did initially apply for on campus accommodation, because I was in the village last year, but this is not an option.

2. Its different from halls last year. I arrived in the student village with certain expectations based on the people I met last year and different people just means a different experience. This isn’t necessarily be a con, but I grew to really enjoyed the atmosphere in halls last year.

3. the Laundrette. The laundrette absolutely sucks. There is no nice way to put it. If it worked, I wouldn’t complain about the cost, but most of the time you either have to wash or dry your clothes twice, if not both, which really racks up the price. Plus there are only are only around 24 units for the 1500 people who live in the student village.

4. Its a long way to go and see your friends. Some people won’t find this an issue. It’s not hard to go from uni to uplands to visit a few people before going home, and having pre drinks outside of the village definitely makes taxi rides to town cheaper. However I find I cram a lot into a day and sometimes I just wish the friends I made last year were across the hall again.

Even though there are a few cons, the pros definitely outway them and I would 100% recomend the village for single semester accomodation. 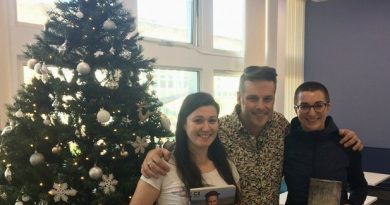 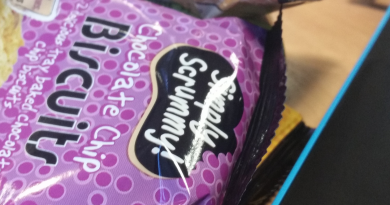 What it means to me: being a subject rep