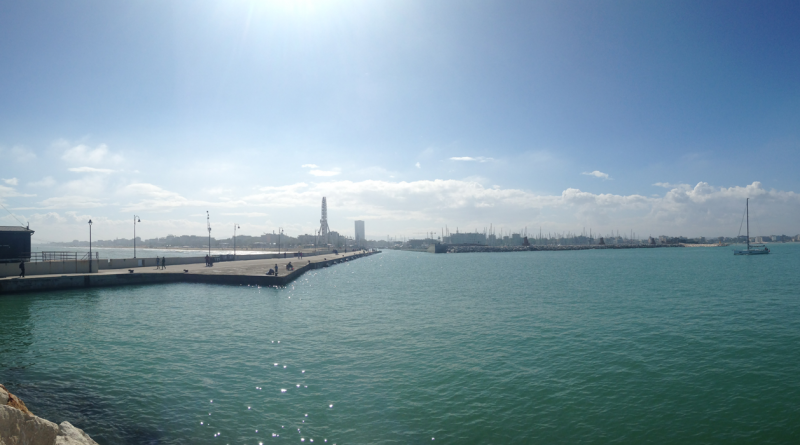 My name is Emily. I am from Reading, but I study at Swansea University.  At Swansea University, I study Modern Languages, Translation & Interpreting, the languages which I study are French and Italian. For my year abroad (which is a compulsory part of my degree), I am studying first at the Forli campus of the Università di Bologna in Italy, in the school of languages, translation and interpreting. For the second term, I will be studying in Geneva at the Université de Genève in Switzerland, again in their translation and interpreting department.

About the Università di Bologna

The University of Bologna is one of the oldest Universities, founded in 1088. It has campuses in Bologna, Forli, Cesena, Rimini and Ravenna. I will be studying at the Forli campus. Forli is approximately 50 minutes by train from Bologna and is quite a small town.

Because I like to be very organised, as soon as I found out that I would be studying in Forli, I set about to find somewhere to live. At first, I used a website called easystanza.it which was very useful and showed rooms and apartments which were available. Within about 2 months, I paid a deposit of 250 Euros on an apartment on the main street in Forli (Corso della Republicca) and felt relieved that it was one less thing to have to worry about. Unfortunately, however, I received an e-mail from the landlord about 5 weeks before I was due to leave for my year abroad to say that I could no longer rent the room in the apartment (luckily, they refunded my deposit). I had heard about an organisation in Forli called Koine (who I would happily recommend to anyone studying in Forli) and through their Facebook group, I started talking with another girl from the UK and we both went through Koine and found a room in an apartment together, which turned out to be cheaper that my initial room.

Preparing for my year abroad

The summer before my year abroad, I was due to spend 6 weeks working as an Au Pair with a family who lived outside of Ferrara in Italy. I found this job through a website called au pair world. I did go out to Ferrara to start my job at the end of June where I was expected to take care of 2 Italian boys aged 6 and 4 for a few hours in the afternoon. Unfortunately, this job did not work out for me. I felt uncomfortable in the family. I had also been told that the children spoke fluent English but they didn’t. I had also made the mistake of saying yes to the first family interested in me and we had only communicated via e-mail. 3 days after arriving in Ferrara, I flew back to the UK. I was disappointed that it hadn’t worked out but the job wasn’t for me. On the other hand, it hasn’t put me off trying again next summer, though I think if I am to au pair again next year, I would Skype with several families and maybe choose a family with older children. I spent the summer reading articles on a website called Third Year Abroad which is an amazingly website for students about to embark on a year abroad. They have a separate website called tya answers where you can post questions (anonymously if you want to) about any worries or concerns about your year abroad. As soon as I received my student loan in August, I booked my flight and train ticket for Wednesday 23rd September.

Packing for my year abroad

Packing for my year abroad was quite an emotional experience. Because I am planning on not returning home at all for the duration of my year abroad, I had to pack a variety of clothes for both cold and warm weather whilst being mindful of the 23kg luggage allowance I had. I decided to pack less clothes and do washing more often so that I could take with me some British DVDs and some home comforts like tea bags and a few notebooks. Whilst I was packing a mere 2 days before I left, the family cat Marmite came to check out my suitcase. I love our cat and I had spent so much time with him over the summer that I realised I would really miss him, and my Mum and my 16 year old brother, and my Grandad. It did make me quite sad and homesick before I had even left. Homesickness is a big worry for me because I got very homesick during my first year at Swansea, so I was worried for my year abroad because Italy is a lot further from Reading than Swansea is. On the whole, I was very excited for the big adventure I was going on, and it’s a comforting thought that if I am unsuccessful in finding a job abroad next summer, I can return home in June.

Leaving Reading, and the UK

I had decided quite early on that when on my year abroad, I was going alone. Therefore, I was only allowing my Mum to take me as far as the entrance to Reading Station where we said goodbye and off I went! My train left Reading at 07:28 and arrived 15 minutes late in Gatwick Airport at 09:15, then I had to get a shuttle to the North Terminal. Pulling a 23kg suitcase and carrying quite a heavy cabin bag was very hard work therefore I was happy to drop my suitcase off at the Bag Drop. then it was through security, where I set the alarm off and had to be patted down (turns out any underwear from Marks and Spencer sets the alarm off)! Once through security, I checked that I had 45 minutes until my gate information would be shown, so firstly I went to buy a big bottle of water and then went to have something to eat in one of Gatwick’s restaurants. I’m a very anxious flyer so by this time I was feeling quite apprehensive about getting on the plane. I double checked that I had my headphones and iPod and some sweets before heading down to the gate where a bus took us around the airport to the EasyJet plane. I found my seat with no problem by the window and put some music on to calm me down. There was “traffic” at Gatwick so the plane waited by the runway for what felt like an age, which was horrible for me because I could watch 3 other planes take off before we did and the take off is the worst bit. To be honest, the only thing keeping me calm was the knowledge that I had 8 episodes of EastEnders dowloaded on my iPad for when we were airborne. Before I knew it, the plane was racing down the runway and soon my feet were off UK land. It was quite a surreal feeling knowing that there was no turning back now.

Arriving in Bologna and in Forli

The plane landed early in Bologna airport and I went through passport control and baggage reclaim very smoothly, though feeling quite anxious. I knew that I had to catch a bus from the airport to the train station and then a train to Forli where I would be met by some staff from Koine. Luckily, everything was very well signposted and I found the bus with no problem. It took about 15 minutes to get to the train station where I bought my train ticket to Bologna and had to rush to the correct platform because it was only 4 minutes until the train. I totally forgot to validate my train ticket though so I was extremely lucky that the tickets were not checked throughout the nerve-wracking journey. I spent the train journey standing by the door with my suitcase and a very kind Italian woman stopped to speak to me and asked who I was, where I was from etc., which was lovely. The train arrived in Forli at 16:30 and two young women met me at the train station, but told me that they could not take me to my apartment yet because the landlord would not be available until 19:00 so they took me to the Koine offices where I watched some more EastEnders and chatted to the Koine staff for a couple of hours before finally they could take me to my apartment, which is on the top (6th) floor of a block of flats close to the centre. There is a really big balcony which is lovely. Only two of my four other flatmates were there when I arrived, a girl from Russia and a girl from Japan. The following day, the other girl from the UK and another girl from France arrived. I’m sharing a room with the UK girl which is an interesting experience because I have never shared a room before.

The day after I arrived, I met up with another girl from the UK and we went together to register at the University. There was a long wait to register but the actual registration process took no time at all. The staff had to check my passport and I had to give them a passport photo for my student card. After that, I had to complete my online study plan to state which classes I would like to take which seemed easy enough but I have timetable clashes to sort out. On Tuesday 29th September, I made my way to the Language Centre in Forli for an oral interview so that I could take Italian language classes in order to improve my Italian.

As far as practicalities are concerned, after registering at the University I had to get a Fiscal Code which meant that I could sign a contract, this process was also easy as I just had to show my passport and fill in a form. I also got myself an Italian SIM card for 12 Euros each month. In terms of money, because I am splitting my year abroad, I decided to get a currency card from Caxton FX and I have chosen to pay my rent in cash each month.

Because I have had quite a bit of free time since arriving, my classes aren’t due to start until 5th October, I have been able to explore Forli and also go a bit further afield. I went to Bologna one afternoon with my British flatmate and friend which was really good even though we didn’t get to see too much but it was nice to get an idea of the place and we will certainly be returning again. Last week I went to Faenza, a small town 10 minutes on the train from Forli where I went to a ceramic museum and was really intrigued by the modern and contemporary sculptures. And this week-end, I have been to Rimini on the coast which was a lovely day out. I hope also to go to Rome, Venice, Verona, Milan and many other places during my time in Italy.

How I am documenting my year abroad

As well as taking as many photographs as I can, I am also documenting my year abroad through 2 blogs (this one for Swansea University and my own separate one). However, an idea taken from a post on Third Year Abroad which I am doing too is to send myself postcards to home from each place I visit so that when I return home, I have a collection of postcards from my year abroad to look back on.

What I hope to achieve from my year abroad 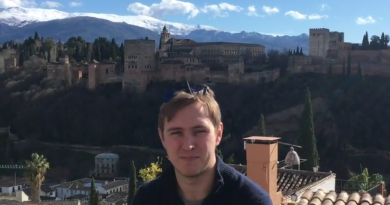 Self and Relationships, How to get through your Year Abroad 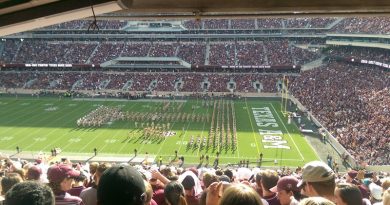 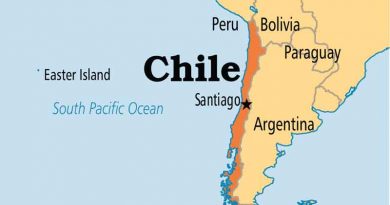