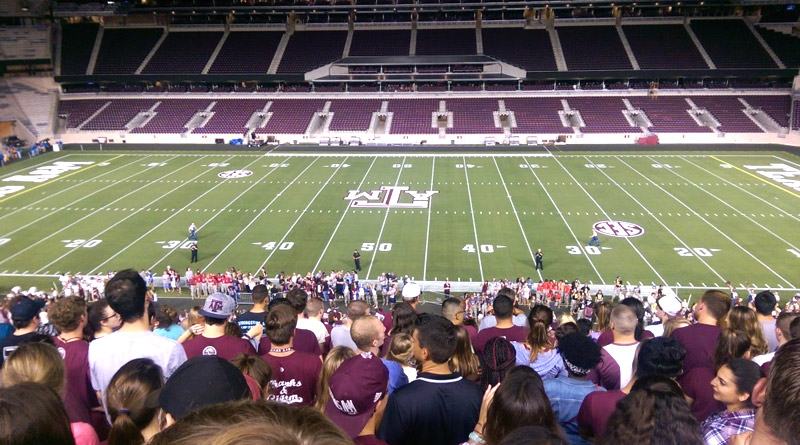 Midnight yell is an important part of proceedings here. Students fill the student section of the stadium at midnight before the game and practice the chants that will be used during the match.

My first experience was overwhelming.

Everyone was shouting the same thing in time, a loud roar as each of the chants were practised in turn until we got to the War Hymn which required everyone to join together and sway violently to the tune. A

ll the while the yell leader spurred everyone on. At the end of the night was the strangest tradition where the lights went out and single people waved a lighter (or phone) in the air so they could kiss someone completely random.

On gameday, you wear maroon or white, nothing else. Walking around during the day of the match means you have to show support for one side or the other. The chanting of the yells can be heard echoing around campus.

I watched the nail-bitingly close game against UCLA on one of the many projectors set up around campus. There was a massive explosion when the Aggies beat the Bruins in overtime. Across campus there were plenty of celebrations and the yell leaders lead a yell practice whilst standing in Fish Pond as tradition dictates. 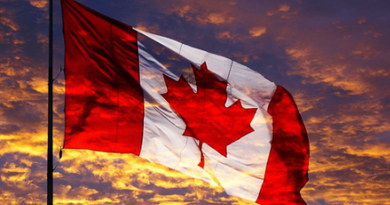 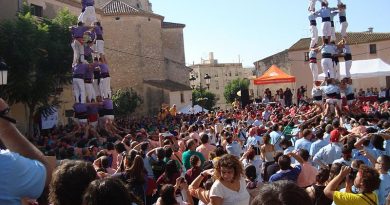