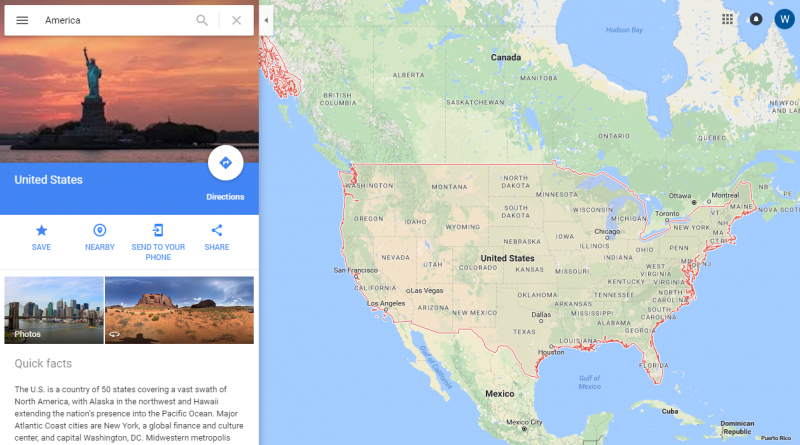 I’m Catherine and I’m an American Studies student at Swansea University. Here on this blog I’ll be documenting my year abroad experiences not just to keep my friends and family updated, but to inspire and give a taste of my life in America for future students hoping to take a year abroad!

The amazing thing about American Studies at Swansea is the opportunity of a year abroad in your third year of study, so that’s what I’ve done! After a summer of being a tour host in my hometown of London, I swapped my microphone for my passport and headed to Flagstaff, Arizona! (Don’t worry. I hadn’t heard of it either but here I am and so far so good!) So without further ado, here is my travel experience.

After applying for a four year American Studies BA with a year abroad in 2013, the week finally came to pack up my life in the UK and head to America to start my year abroad at Northern Arizona University. I left my packing to the day before I flew which I didn’t faze me, it didn’t even worry me that I’d be parted from watching Great British Bake-off!

My largest anxiety about my year abroad was the journey there. As a massive fan of cheesy motivational quotes, one along the lines of “it’s about the journey not the destination” came to mind; meaning that I should find joy in the trek to Flagstaff. It was a trek, not going to lie. A ten hour flight from London Heathrow to Phoenix Sky Harbour (the coolest name for an airport ever), a taxi to an airport hotel, a shuttle back to the airport, a shuttle from Phoenix to Flagstaff Amtrak station and then a final shuttle from there to my accommodation. It was quite a daunting task!

After a teary bon voyage at Heathrow, I breezed through security with poise and grace. Well, as gracefully as possible while holding a stuffed extra bag and my documents, all at the same time as removing my shoes AND tugging a laptop out of my obnoxious flag covered backpack! I headed to WHSmith, stocked up on Cadbury’s Dairy Milk and boarded the plane.

I was squished in the middle of an Arizona native and an 83 year old man from Lahore, Pakistan. He told me how he’d been travelling for days, from Lahore to Doha, Doha to London and finally ending his journey with London to Phoenix. It made my trek look like a stroll in comparison! I settled in for the long haul, and remembered the advice my dad had given me: “accept all the food they give to you on the plane”. Let’s just say I did my dad proud!

After about a hundred mini meals, five films, two episodes of Friends and a Top Gear, I was in Phoenix, Arizona. Stepping out of airport I was hit by a wall of heat so I staggered into a taxi and headed to an airport hotel for the night. I woke up several hours later, jet lag had set in, so at five in the morning I switched on the Food Network and counted down the hours until the next portion of my journey would begin. The final stretch of the journey was to Flagstaff, Arizona and my home for the next year, Northern Arizona University. 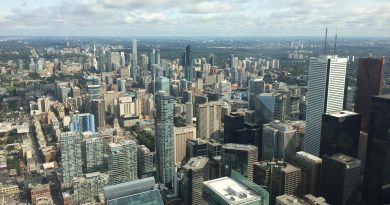 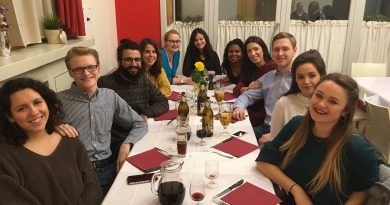 Festivals and Celebrations in Geneva (LingoMap)