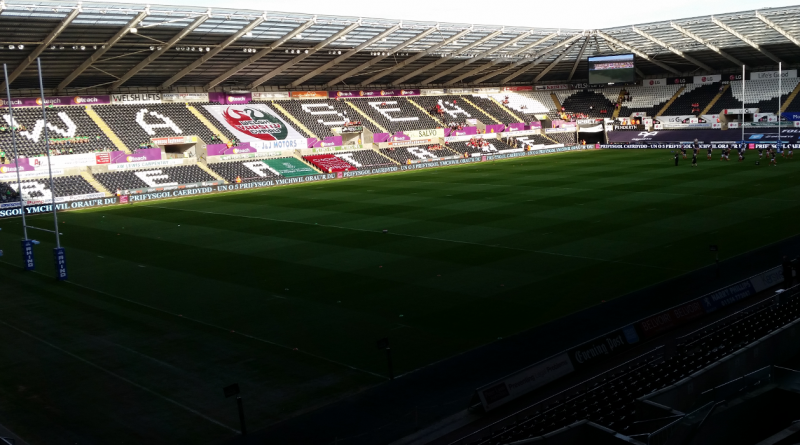 As I mentioned in my last blog, there is quite a possible chance that I’ll mention Varsity……but I’m predictable. After all, it was the highlight of the week!

The hype for Varsity this year was buzzing, as always, and as a result that was all that my friends and I were discussing the days previous. As a result, expectations build and you look up to Varsity as one of the best days of the year – and why shouldn’t you? The atmosphere is carefree, lively and filled with drunk supporters yelling angrily at their team throughout the day to “BREAK [opposing team name]’S LEGS” (and various other profanities…not like I was joining in at all…#WeHateCardiff). Also, it gives you incentive to drink as early as humanely possible, as long as you don’t vomit before the stadium game (not the nicest image while eating my chips, I must admit)…

So, Wednesday happened and then it was over. And all that was left were good memories and a nauseous stomach. I don’t know if this applies to anyone else who has experienced Varsity, but afterwards (i.e. the next day) I either feel post-euphoria, or constant fatigue from the buzz of the day before. Last year I had the former, which is very similar to the steps of post concert depression (which I have also, regrettably, experienced). This was easier to combat though, as the feelings eventually faded away and reality took precedence again. However, this year I had fatigue. REALLY bad fatigue. It was as if the cheering, walking and drinking had caught up with my body all at once – it was generally awful.

Now there were three things I could have done to ease the pain and at the same time not experience a reality shock away from Varsity (because let’s be honest, you wish every Wednesday could be a Varsity day). I could have either:

As easy/logical as that choice seems, I actually thought that the first option would work just fine and ‘kick’ me out of my tired shell. This is until a couple of hours before the event, in which I inevitably crashed (i.e. took a long and unexpected nap) and woke up with a couple of minutes before meeting up with my friends and thought “…nope” and stayed at home with Netflix and junk food.

Fortunately, my partner and I decided that over the weekend we wouldn’t go far/do an awful lot as I still felt fatigued. But the time we did spend making banana pancakes (they are AMAZING) and taking a walk around sunny Swansea and taking pictures of nature (something that I haven’t had the time to do in years) made me feel heaps better. Yes, it wasn’t the time of my life but it certainly helped me to be able to conquer this week ahead (where I am going to be running around like a headless chicken for most of it)!

The moral? Social events need balancing out in whichever way you feel. Yeah it would be great to go out and be active 24/7, but realistically you and your body burns out and will leave you just wanting to nap for subsequent days afterwards. I feel that learning about this balance, and chilling out how ever you wish to, is an important component after massive events (e.g. exam period and Summer Ball).

Til next time, wish me luck for the rest of the week pls. x 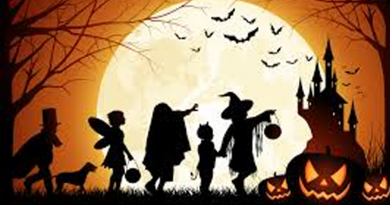 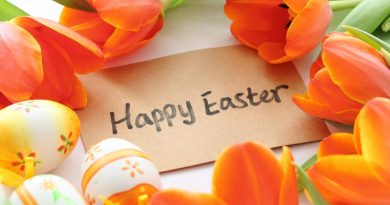 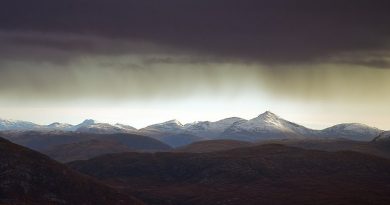 Top 5 things to do in the rain