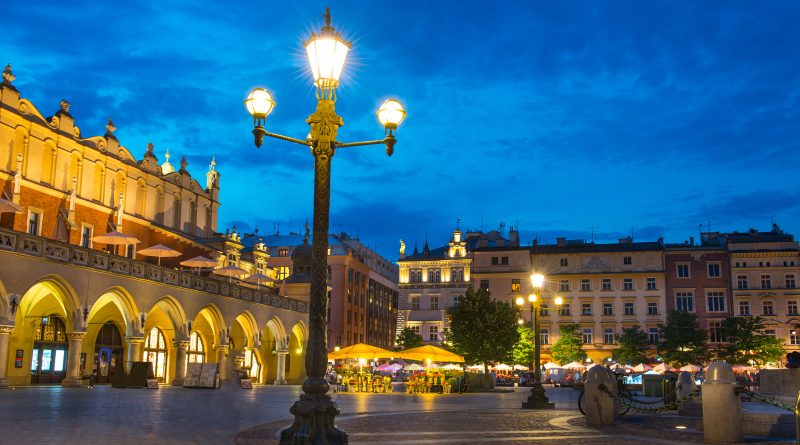 So, I’ve lived in Poland for almost a month now. If you think that this post is going to be me bragging about my adventures being all #wanderlust, then you’re wrong. Sure, there are so many amazing things to talk about, but I want to tell the whole truth about my year abroad – I want people to know the good, the bad and the downright ugly.

When I arrived at my dormitory, no one in reception understood me. This was my first experience with the language barrier – I assumed that because Erasmus students stay at the dormitory, all staff would speak English. DO NOT MAKE THIS ASSUMPTION. I was naïve in assuming that many Polish people will speak English thanks to the modern era – this is not strictly true. The older generation here genuinely don’t know any. Others know some English, but will prefer not to speak it. I was very fortunate to be placed with an American roommate so there is no language barrier there (only the mocking of each other’s names for trash can/bin, band-aid/plaster)!

Why are Polish people so rude?!

Overall, this was my first impression. Nobody smiles when walking past or after making eye contact. They don’t really say thank you when you hold the door open for them. They just seem so blunt. Within a few days, I began to realise: Polish people are not rude. In fact, they’re very friendly once you get to know them. They just have different mannerisms. It’s actually quite admirable – we’re afraid of looking rude in the UK so we have all these appropriate manners and ‘service with a smile’. The Polish just don’t see the need for them. Whilst walking through one of the many beautiful parks here (more on those in a later post), I’d stopped at a bench to take a drink out of my bag. An old lady on the bench gestured for me to sit by her, so I greeted her in Polish and explained that I spoke English. She continued to talk and I have no idea what this sweet old lady was chatting about, possibly something about the weather, but her kindness towards me, a total stranger, is honestly what changed my mind about the people here. They’re not as stone-faced as they might appear.

BUT THEY STILL USE ETHERNET!

In the reception area of my dormitories, there is free but unreliable WiFi. Upon checking into my room (after waiting for three hours – moving in day is so fun!) I asked at reception for the WiFi password in the rooms. Turns out, there is no WiFi. To get internet in my room I had to buy an ethernet cable, wait for an IP address and then manually connect. I literally only asked for a WiFi password and ended up with an IT degree. Astounding.

Speaking of technology, I didn’t have much luck with it during my first week. I dropped my iPhone on a marble bathroom floor. If you’ve owned an iPhone then you know how badly that went. Then, while I was waiting for my replacement phone to be delivered my laptop died on me. It also appeared that I couldn’t apply for the courses I’d chosen during my application. They say it comes in threes, right?

So, there I was: no phone to guide me on Google maps in a city I didn’t know, limited communication with family and friends and no timetable for classes, with the thought that I was about to be sent home if I couldn’t get enrolled on enough courses to gain the ECTS credits. I asked myself “What am I doing here?!”

Fighting every urge to just jump on the next flight home, I persevered and things worked out in the end. I managed to get myself a new phone and laptop thanks to two very nice storeowners here in Krakow, they even installed everything in English for me. The Go Global team in Swansea were really helpful. They responded straight away to my emails and were very pleased with how I had handled the situation. They’d even managed to contact me on my room landline phone (sorry for the international call charges!)

I wasn’t able to do most of the Psychology courses I wanted to do this semester but it’s given me the opportunity to explore other fields of study. For example, one course I’ve taken is on the Holocaust and its cultural memory. It’s not every day you get to study that in Poland itself, is it?

I have so many good experiences to talk about but people are always first to talk about the positives of a year abroad, not many are willing to talk about the negatives. Amidst the obvious homesickness and language barrier, there are times where you will find yourself wanting to jump on a flight home (anyone who says they’ve never felt like this is lying) BUT, if you stick it out, it ends up being the best experience. I’ve had a whirlwind first month, where I’ve made friends of all nationalities, partied a little too much, finally found milk and meat that actually tastes nice and found my way around the city. I don’t want to be a Debbie Downer but I also don’t want to lie and say that my experience so far has been 100% stress-free. Has it been worth it though? YAAAAS. 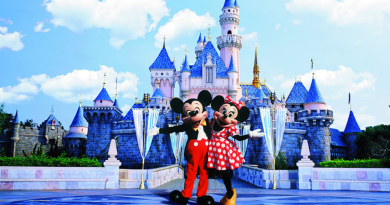 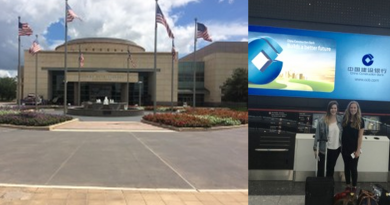