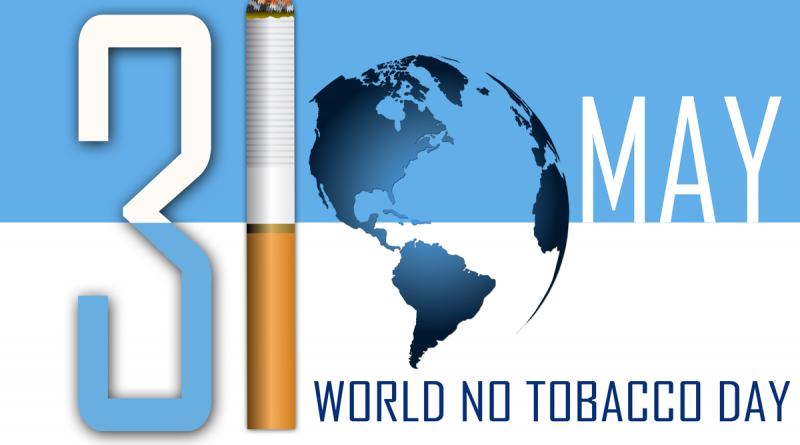 The 31st of May represents World No Tobacco Day (WNTD) and has been observed since 1987 with a new theme set each year. This years theme is “Tobacco – a threat to development.

Just like me, some of you out there will be curious or may i say wondering does a day like WNTD even exist? I hadn’t even heard of it until recently, and so i decided i shall share some information with you based on this.

It was introduced by the World Health Organisation, to be celebrated all over the world in order to create awareness of the problems and health complications occurred by the tobacco chewing or smoking, to prevent all the health hazards, to make the whole world free of tobacco and healthy world of people.

It aims to educate the public about the manipulative tactics tobacco companies use to ‘dupe’ you into smoking. Each year thousands off people are fooled by the advertisements portraying people who smoke as being cool, macho and other valued after traits, however in reality, cigarettes are highly engineered products designed to cause addiction which often kill.

Each year over 7 million people are killed due to smoking and numerous are affected with related conditions. This is caused due to the Nicotine addiction that is lethal and known as brain ‘wanting’ disease which can never be cured however can be fully arrested. The WHO believes this to be a Tobacco epidemic and are doing various things to resolve this problem, by 31st of May being one of them, and banning the promotion, advertisement and sponsorship of the tobacco or its products while celebrating WNTD in 2008 with the message “Tobacco – free youth”.

On this day, activities such as public marches, demonstrations programmes, big banners, advertising campaign through educational programs, public debates, anti-tobacco activities are organised to celebrate the day. In addition to this there are award ceremonies organised, where recognition certificates are distributed to the organisations and individuals of any region or country.

It is very necessary for the ban of tobacco on a global basis as it leads to many illnesses such as Chronic Obstructive Pulmonary Disease, lung cancer, heart attacks, strokes and etc. It is important that we all help in passing this message. 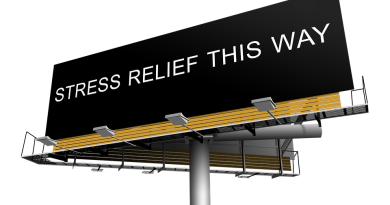 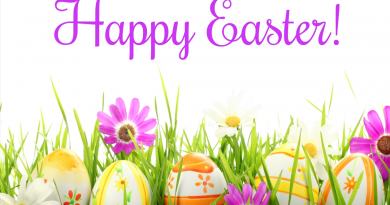 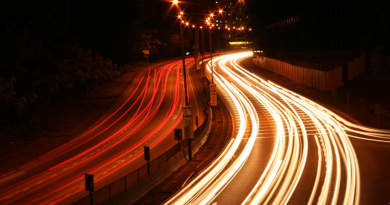