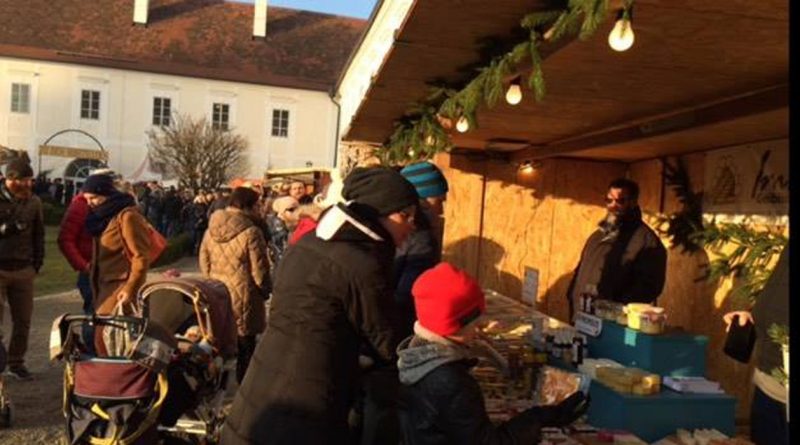 Hi friends! So seeing as we’re just back from a not-quite-long enough Weihnachtspause, I thought I’d write a bit about some of the weird and wonderful celebrations and holidays they have here in Österreich.

I soon realised that Austrians are keen on their Feiertage particularly. Austria is a predominantly catholic country, so a lot of their bank holidays mark a significant religious event. I moved to Austria at the start of September, and since then there have been 9 bank holidays…there have been 3 in the UK in comparison!

As well as these bank holidays, Austrians celebrate a day called Martinstag on 11th November. Martinstag is also a somewhat religious observance, and is celebrated to remember Saint Martin, who tore his coat in two so that he  could give one half of it to a poor man on the street…you can read the full story (auf Deutsch!) here: http://www.kidsweb.de/schule/kidsweb_spezial/sankt_martin/legende_martin.html

Here in iPunkt (a children’s club for refugees and immigrants), we had a fantastic time celebrating Martinstag with the kids’ parents! We made Martinslaternen and went on a Martinsumzug (a procession with our newly made Martinstaglaternen!).

Soon after Martinstag came Nikolaustag, on 6th December, kicking off the first of the Christmas celebrations in Österreich. Once again named after a famous Saint, on Nikolaustag children traditionally leave their nicest pair of boots or shoes at their front door ready for Nikolaus to fill with Schokolade, Orangen, Erdnüsse and other edible goodies! This might sound a bit strange to us, but in actual fact, this is the Austrian equivalent of us hanging our stockings on the fireplace for Santa to fill!

But in Austrian folklore there’s also Krampus who punishes the naughty children and puts them in a woven wicker basket on his back. Some people dress up as Krampus on the streets, and some of the costumes are really quite frightening!

Thankfully, this is not the end of Christmas for the Austrians! Probably one of the things that Austrians (and Germans) are known for is their stunning Weihnachtsmärkte. These start appearing in every city from around the middle of November and stay until the end of December. A Weihnachtsmarkt is the best place to buy fun, quirky and useful Christmas presents for family and friends, have a walk around numerous stalls selling food, presents and trinkets and, at the end of the day, enjoy a Glühwein to warm you up! I managed to get to 4 different Weihnachtsmärkte in December…here’s some of the pictures I took. Austrians celebrate Christmas on 24th December, although it is still called Heiligerabend. The celebrations begin around 4pm, when the Christbaum lights are switched on for the first time and families sing carols around the tree. Christmas dinner is also eaten on the evening of 24th December, and children rush to the Christbaum when they heard the ring of a bell, telling them that the Christkind has visited and brought presents. Because most of the country is Catholic, many Austrians attend a church service on 25th December, where the last candle of the Adventzkranz is also lit, as it is in the UK. Silvester (New Years) is almost more important than Christmas is in Austria. Like in the UK, when the clock strikes midnight, the local church bells ring and everyone gathers in the streets to celebrate and watch the fireworks. Unlike the UK, a long-standing Austrian tradition is that the Austrians dance the New Year in to the tune of the famous Blue Danube Waltz, which plays on every radio station at midnight. As we wish our friends a “Happy New Year”, Austrians welcome in the New Year by wishing one another a “Guten Rutsch”, literally a good slide into the New Year.

Maybe one of the coolest festivities that Austrians celebrate is their Maturierung, their graduation from high school (similar to our proms). Rather than happening in the summer, this normally happens after January exams.

I was really excited to have the chance to go to a Maturaball with a friend of mine. It took place in her school, which had been completely transformed to keep to their Disney theme. There was drinks, swing music and all of the graduates and their family and friends were invited. It was actually really cool to see how many parents had come along too, also wearing their finest ballgowns! I loved that they had both a disco in one of the classrooms and the hall occupied by the ballroom dancers, and couldn’t believe that the ballroom floor was more tightly packed than the disco. I also couldn’t get over the fact that everyone (men included!) could and wanted to dance ballroom style. That was a big cultural difference for me!

Well friends, this is goodbye, Auf Wiedersehen and Pfiat Eng from me for now, but keep an eye out for my next few posts! In the meantime, why not chose one of the above Feiertage and research and prepare a 2 minute presentation on how and why Austrians celebrate this festival/day? Or practise your Vienna waltzing! 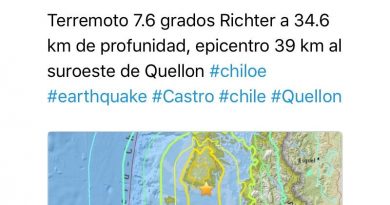 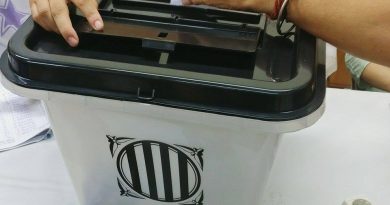 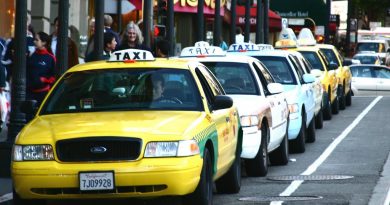