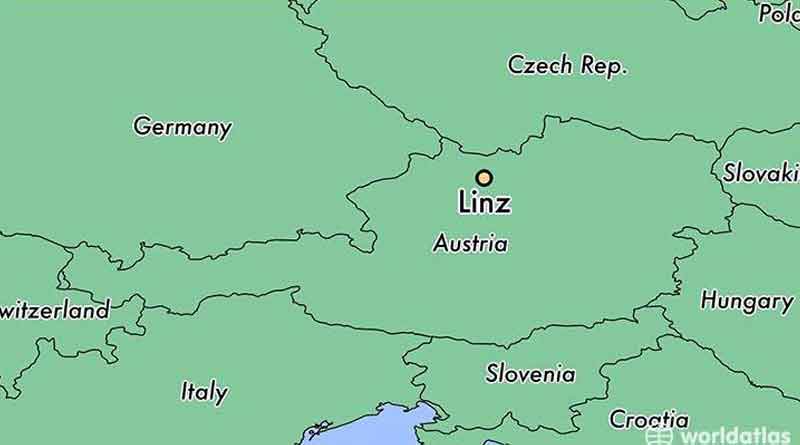 Hi friends! Well, that’s it! The end of my année à l’étranger is fast approaching, but before it’s here, I wanted to write one last blog, this time about career plans, skills and employment. Some of you may be wondering why this is relevant to you, how it ties in with the French class you’re sitting in, and why you even need to be thinking about it when some of you haven’t picked your GCSEs yet!

The truth is that there are almost no limits to what you can do with a license de langues. Sure, there are the obvious examples of teaching, translating and interpreting that most of us associate with studying a language, but it turns out that most language graduates actually go on to work for big, international companies in business, marketing and finance, and around 10% of them actually get their first job à l’étranger, so if the idea of spending some time travelling the world appeals to you, this is definitely something to bear in mind! A fun comparison between education in France and in the UK: in the UK, if you say to someone ‘higher education’, the chances are that their first thought it university. Not so in France. While there are over 100 universities in the country, many french students opt to get their first job by completing internships or going to a Grande Ecole. University in France costs 184 Euros per year…by comparison, a year at university in the UK costs £3,500 a year for Welsh students, and £9000 a year for English students…quelle différence! The idea of the année à l’étranger seems to have a bit of a marmite response from students: most the class can’t wait for the new expériences, nourriture, amis et opportunités de voyager that await! The others dread the idea of it, don’t think their French good enough and spend most of the previous year trying not to think about it unless necessary. Unfortunately, I fell into the second category and wasn’t at all looking forward to my année à l’étranger. And I survived it! And there were challenges, hard bits, even times when I wanted to come home, but I think an experience like living on your own in another country teaches you things in a way that nothing else can.

Without a doubt, one of the most memorable moments of my time abroad in Austria was when I was asked to translate a 1 hour long presentation from German into English for around 50 refugees. I’d originally agreed, as being a native speaker, I had the best English on the team. Reflecting on this experience even only a few months later has made me realise how much more willing I was to step hors de mon zone de confort and do something that the pre-year abroad me would never had done! I learned a lot through it and am glad I had the chance to do it (even if I wouldn’t be in a hurry to do it again!).

Some of the main benefits of a année à l’étranger (some of them obvious) are that your French improves no end (it has to!), you become a lot more open minded to how other people see the world, you discover and develop skills you never knew you had (and sometimes actually don’t have!), and you have the opportunity to try things that you haven’t before. It’s one of the most exciting, longest adventures! I also made some life-long friends from all over the place during my year abroad…and I’m already looking forward to my visits out to see them! Had I not done a année à l’étranger, I would never have had the opportunity to spend the weekend in a castle in the Austrian mountains, seen the sights of Paris, eaten ice cream in the shape of a flower or gone camping in the south of France just because it was a weekend.

The année à l’étranger also makes you more independent (you’re living on your own in a different country!), more confident (if you want to communicate with anyone, you have to get over the nerves and just open your mouth!), more adaptable (who knows what unpredictable situation the year abroad with throw at you next?!) and a better communicator (you have to get pretty creative when trying to explain that the sink is blocked when you don’t know the words for sink, drain or blocked!). These are all skills that are transferable to other jobs, and skills that will mark you out from the crowd when it comes to applying for jobs, and make you more employable. The other advantage job-wise to doing a année à l’étranger is that it gives you an unlimited supply of things to talk about during your interview? They want you to tell them about a time you took initiative? Tell them about your année à l’étranger! Demonstrated problem-solving skills? Tell them about your année à l’étranger! 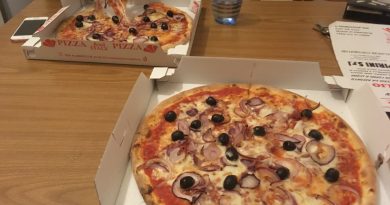 Italian Culture: Should you believe the stereotypes? (LingoMap) 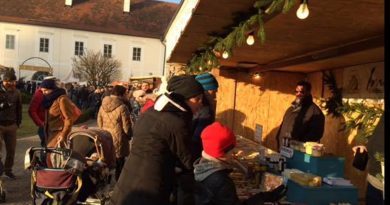 LingoMap: The Weird and Wonderful Festivals of Austria