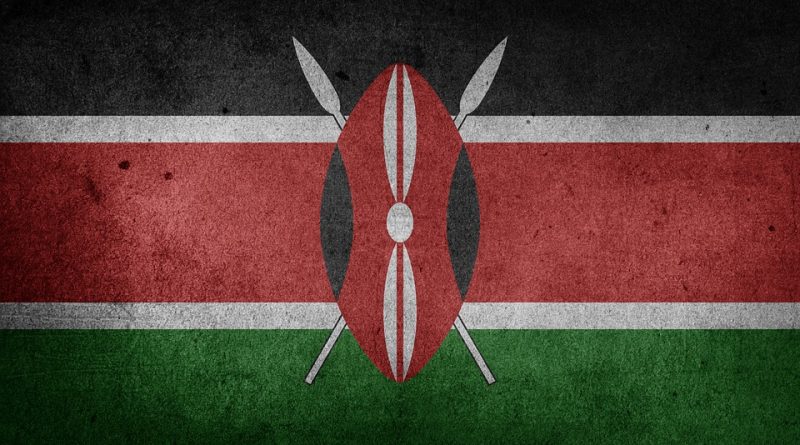 My beginning at Swansea University…

It all happened so quick, with getting results, being accepted by Swansea University, applying for Visas, Getting the Visas, packing of bags and before I knew it, I was on the flight from Kenya to Swansea ready for a new beginning. One sunrise in Kenya, and the next in Swansea was a scary thought. I would be in a place where I would know no one, probably being surrounded by all different faces at first would give you anxiety, but this was my life for the next four years. I had to pop out of my ‘high school bubble’ and go out there, be myself and make as many friends as I could. I still remember my first day stepping into campus, feeling the wind gush through my face as the taxi went past all the residences, trying to find a parking spot to help me offload my belongings. Stepping out of the car, and the shiver that ran down my body was unexpected looking at the bright sun shining on my face, but oh well! It was a Welcome to Wales sign. Everywhere around me were parents and siblings and other students like me hustling and bustling, trying to settle into their rooms, getting keys, and storage carriages. Around me were people carrying boxes and bags, some with their tellies, others with their collection of story books, and some with carts of alcohol ready to kick off Freshers with a bang. I was simply awed by the sight in front of me, the Beach surrounding the buildings, and most importantly having the view of it from my room on the 7th floor. It felt like any other holiday but deep down I knew that this was home for the next four years and I had to make a stand here. But when I look at life here at Swansea 6 months into University, I could not have not asked for anything better. Settling in may have been a really scary and long process in the beginning, but now, it seems like it all just happened the other day.

Like every other lost person, I trusted Google maps to help get your way around, little did I know that the people of Swansea were more helpful than any help that Google could be of. I set up all my luggage, and decided to go explore Swansea City a bit, and make my way to Tesco by the bus Station. All this seemed normal, as I did the same back home, but when it came to meeting my flat mates in the kitchen it felt a lot different and weird. No one knew anyone, it was all new, and there was that awkward air of silence, some trying to make small talk, asking questions, and others trying to sort out the WiFi connection on their phones. But well, that lasted for about an hour, and then it was time to start drinking and going to other flats, meeting others and on the other hand also sticking as a flat together. If you ask me now, I probably know my flatmates inside out, we do a lot together, and there is no awkward air anymore. It feels like I have known them forever. Well this was just a small insight onto how my day started in Swansea. So far everything was going great, though the next day was in general terms ‘Bad’.
I had no specific idea of bus timings, so I got there and waited for the bus to come, not knowing I had just missed the previous one by a minute. And yes! I reached late for my induction lecture, not by 5 minutes, not by 10 minutes but a WHOLE 40 minutes. My assumption was that it took 20 minutes to get to Singleton Campus from Bay campus, and so I decided I would get the bus t 9.40 AM, but oh well, to my surprise I ended up getting the bus at 9.55, and then took 30 minutes to get there. Upon getting there, I only knew what Fulton house was, and I had not even a single idea where the college of Human and Health sciences was, so it took me an extra 10-15 minutes trying to find my way there. I was too shy and embarrassed to ask someone where the Haldane Building was, so I decided I would look at the map and figure it out. Which, wasn’t too hard, but then finding the room was difficult and took me an extra 5 minutes. You can see it was going quite bad. My face was flushed red, walking into your first lecture 40 minutes late, was probably never in my to do list. Well I am sure if I asked someone before, it would have saved me a lot of time, people at Swansea University do know their way around, and ever since that day I always go to the reception and ask. And my advice to you all is do the same! 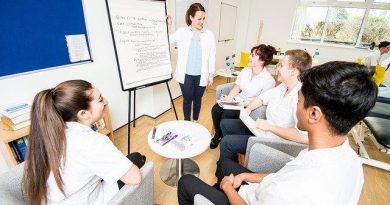 A Day in the Osteopathy Clinic 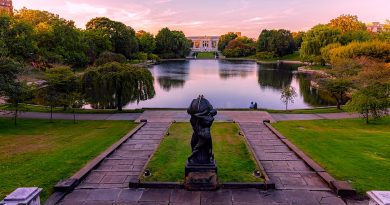 From Ohio to Swansea 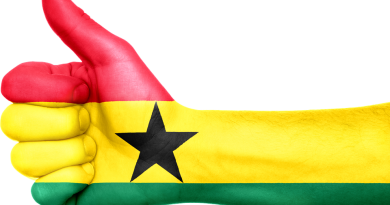 From Africa to Swansea