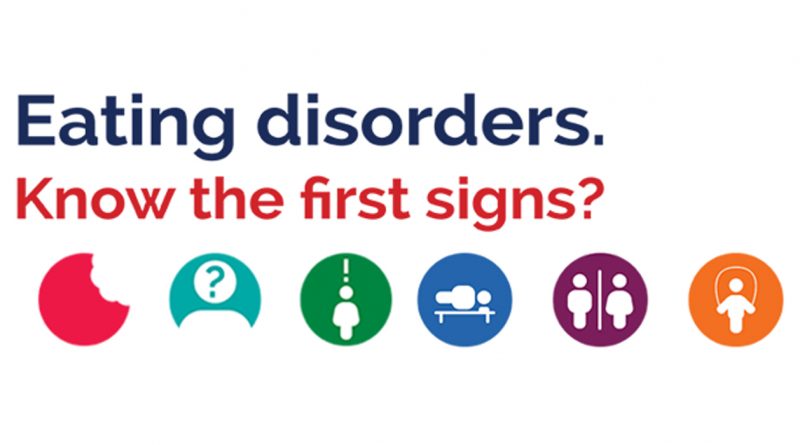 Over the past week, Beat have been engaging people all over the UK to raise awareness for eating disorders. Using the Hashtag #EDAW2017, they have been holding events such as the #sockitselfie and promoting their Thunderclap for recognition before the awareness week started.

Why do we need to be more aware of eating disorders?

As of a 2015 report (conducted by the foundation), it was found that more than 725,000 people are affected by an eating disorder. Worse still, disorders such as bulimia are found to have highest prevalence in those aged 18-19 years (AKA, during the first few years of university, for those who attended straight out of A-levels etc.)

However, eating disorders are not merely the restriction of food, but also include the overconsumtion of food – especially in times of stress, and/or if you suffer from depression. This is known as binging, and is said to affect 1 in 20 individuals within the adult population of the UK.

From this data it’s really obvious that more needs to be done about eating disorders, as prevalence is high and affects those of all age groups and genders.

What can I do to help out?

As well as participating in some of Beat’s activities and events during the week (see https://www.b-eat.co.uk for more information), simply just talking about eating disorders or reaching out to somebody who suffers from one could make a huge difference.

Unfortunately eating disorders, much like other mental health disorders, are highly stigmatising – this awareness week allows us to reflect on that. Hopefully from this, we can create ways to help out our communities to reduce prevalence and stigma. 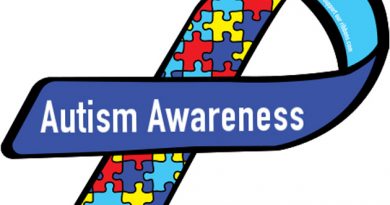 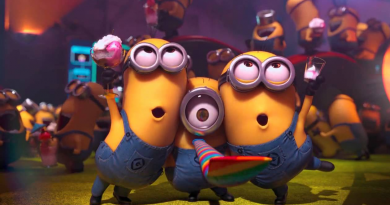