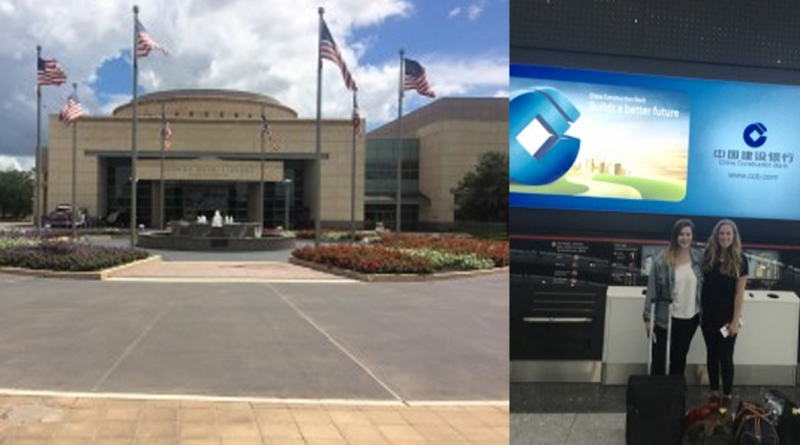 After working fulltime job over the summer, the day had finally come for us to begin our journey to our new home, Texas. We managed to pack the next 5 months of our lives into what felt like the smallest suitcase in the world and headed towards ‘the shed’ (Heathrow Airport).  It was an emotional goodbye, but once we were through security our minds were set on the journey ahead and, of course, duty free shopping. The flight was long and the food scarce, but eventually we touched down in the land of BBQ – hot, tired and hungry. Nat was whisked away by security to be asked some questions (she still won’t tell the full story), but eventually we were reunited and began the waiting game for our shuttle bus. We were welcomed into college station by an almighty thunderstorm, however we were assured that this was not the norm. Little did we know that the ‘norm’ was 100-degree heat with ridiculous humidity – the first few days were interesting to say the least. We arrived at our apartment soaking but excited to meet our housemates and ready for a good nights sleep! Luckily Jess’ housemate drove us to Wal-Mart to pick up the essentials for our rooms that night so we were spared a night on a bare mattress. The apartments are exactlywhat we wanted, private bathrooms and no roommate (we’re too old for that now).  It’s starting to feel like home already.

Our second day consisted of exploring the campus. Nothing could have prepared us for how big it is, especially when comparing it to Swansea! It is a really beautiful campus -greener than we imagined and the buildings are all so modern. Everything is centered round the football stadium, Kyle Field, which is enormous. American football is a second religion here with the whole town behind the team (apparently nearly 1 million people traveled to college station for this week’s game!) Everybody is really honest and friendly and we are almost always greeted with a ‘howdy y’all’ (including important emails!).

We’ve made really good friends in the first week through our housemates and the international exchange programme. It’s definitely good to be out going and open for new opportunities – isn’t that what an exchange is all about? Through a German friend we met on the shuttle here, we were invited to our first all American party. You name it – beer pong, flip cup, togas (?!) and the dangerous potion they call ‘punch’ (FYI stay away from the punch). It was really fun to party with the other exchange students and learn about American party traditions – we felt like freshers again!

We’ve just finished oursecond week in Texas and we both love it here. We already feel like Aggies (a local term for A&M students) and are throwing ourselves into the Aggie way of life. Next on the to do list – grad school! 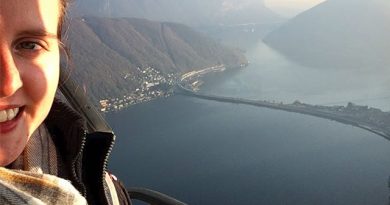 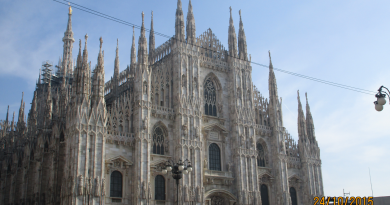 The highs and lows of my semester in Italy (so far…) 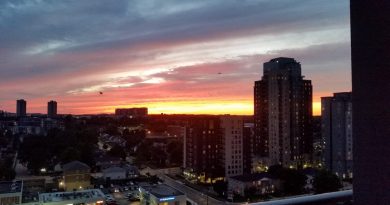