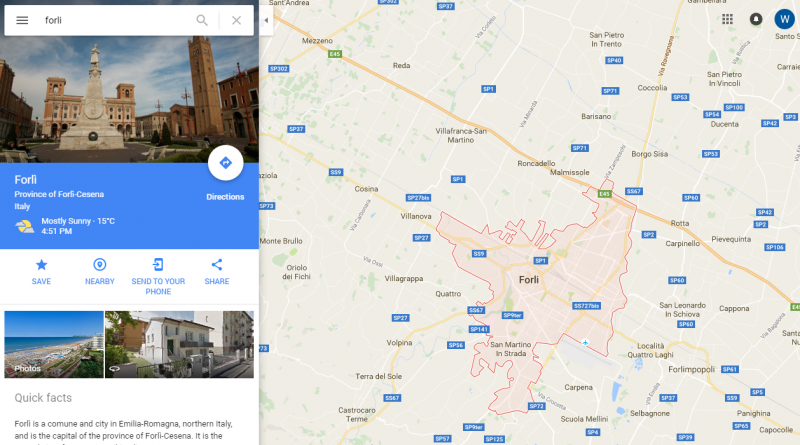 Here is a list of some of the things (the good and the bad) which I have learnt so far being an Erasmus student, as well as about the Italian culture.

On first arriving at my new apartment a mere 4 weeks ago, one of the first things that I noticed was that there is no kettle. HOW AM I SUPPOSED TO MAKE A CUP OF TEA? So, the Italians seem to boil water in saucepans. Luckily, it didn’t take me long to get used to boiling water in a saucepan and now, I can’t imagine doing it any other way.

Everyone here seems to own a bike, and there have been numerous times where I have almost been run over by a bicycle. Personally, I think it’s great that lots of people cycle; the roads are less busy with cars, and cycling is quieter. I don’t think I’ll get myself a bike though, because I’m only here for one term, if I was here for the full academic year, I’d consider getting a bike and teaching myself how to ride one again.

I don’t know if I will ever understand why shops need to close for over 2 hours at lunchtime. Luckily, it’s not every single shop, but when I fancy a lunchtime browse in a book shop, I get that sinking feeling when I realise I can’t.

I spent all summer trying to improve my Italian; watching films, listening to music, reading, and learning vocabulary. So, when I got the plane from Gatwick Airport, I felt confident that I would just breeze through the Italian language. LOL. Get real, Emily. I have realised that I know nothing of “everyday Italian” and it does get quite de-motivating sometimes.

For the past two weeks, I have been so unwell. It started with a cold, which felt ten times worse than having a cold at home. I was coughing, sneezing and blowing my nose all the time. At home, I usually suffer for a few days, but here I was suffering for over a week. Just when my cold got better, I got an ear ache which I then worked out is probably and ear infection. Being ill really has made me appreciate sofa days with daytime TV and my cat coming to check on me.

One day, I woke up with a headache, and I thought I’d pop down to the local supermarket for either some paracetamol or ibuprofen. However, it turns out that they didn’t sell any, and neither did the shop which sells things like shampoo and toothbrushes. I’ve yet to find somewhere that does actually sell pain killers. I miss Tesco, and Wilkinson’s.

Not going to lie, I have been missing home so much since arriving here. More so in the last couple of weeks when I’ve not felt well enough to attend all my lectures. I miss the familiarity of Reading and I miss my Mum and my Brother and my cat. I also miss going to Karate each week-end when I’m at home in Reading. I can’t do Karate here because of insurance and medical stuff which I don’t quite understand.

Every Saturday since arriving, I’ve been to a different place and I am quite enjoying being a week-end traveller. So far I’ve been to Bologna, Rimini, Verona and Ravenna. I still want to go to Milan, Venice, Rome and Florence so I have plenty more week-ends of travelling left in Italy and then the Christmas holidays.

If anyone had told me ten years ago (even five years ago) that I would be going on a year abroad as part of my University degree, I would never have believed them. I’m the shyest, quietest, most introverted person ever, yet I study languages and I’m living abroad for a year. Although, it has been a bumpy road so far with more lows than highs, I am slowly learning to embrace the experiences and trying to celebrate small victories. 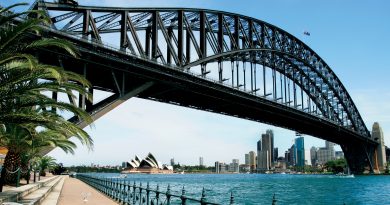 (English) A year abroad in Australia! 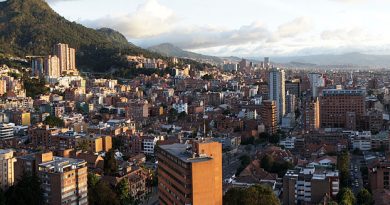 (English) Being a tourist and a citizen in Colombia (LingoMap)