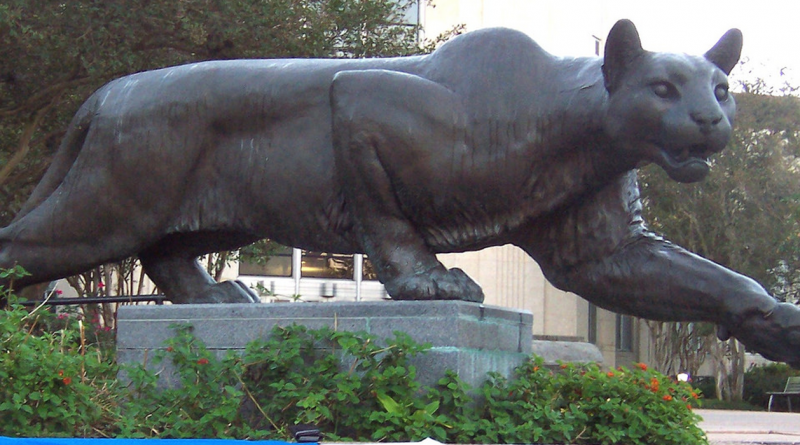 First of all, I just want to say Congratulations to everyone who has completed their exams! I hope they have all gone well and now you can take some time to relax as summer begins.

For my second post, I wanted to write about a talk that I attended as part of the Colleges Texas Strategic Partnership. The college welcomes a delegation of academic from the University of Houston who delivered two talks on Tuesday (9th June).

Unfortunately, I could not attend both of them as they took place at the same time. However I went along to the lecture given by Professor Patrick Leung, from the Graduate College of Social Work at the University of Houston. The title of this talk was ‘Mental Health Disorders and Treating Depression through Acupuncture’. The title is intriguing enough and although this subject is outside of my study remit, I found the talk extremely interesting. Prof Leung is an incredibly enigmatic and humorous presenter, and intersected his talk with anecdotal and philosophical stories which not only made you think but made the talk feel really informal (in a good way).

Prof. Leung then went on to discuss his current work around the treatment of depression through acupuncture with a view of examining self-treatment through the use of acupressure (this is like acupuncture where particular points on the body are identified  as treating depressive symptoms. But instead of using needles to stimulate these pressure points an individual can use pressure i.e. by pressing their finger on a particular point). In speaking with practitioners of acupuncture it has been found that there are 31 pressure points that are commonly used in treating depressive symptoms and Leung aims to conduct a longitudinal study to see how effective acupuncture or acupressure can be in the treatment of depressive symptoms. This is particularly important if we thing that although contemporary medicine is very advanced, clinical medicine does not work 100% of the time.

This research almost fits into what some see as a move to more holistic medicine/ medical treatment. What was previously considered to be complimentary or alternative medicines are becoming more integrated into ‘western’ medicine. Therefore the outcomes and findings of Professor Leung’s research will be really interesting to read. I would like to say thank you to the team within the College of Human and Health Sciences who were involved in organising this event. If this is a taste of the work that the Universities has conducted individually, I really look forward to reading the outcomes of future research collaborations and partnerships in this area.

Thank you for reading! 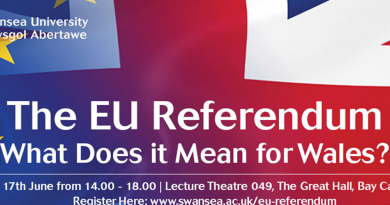 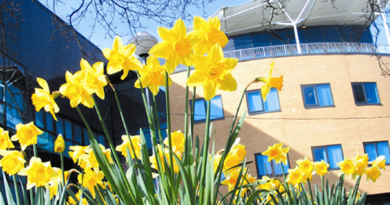 Wales Observatory on Human Rights of Children and Young People