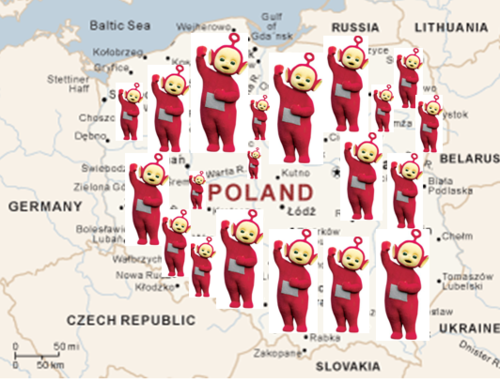 The countdown to my year abroad in Krakow has officially begun. With just a few days before I’m leaving on a jet plane, now is a perfect time to reflect on my pre-departure thoughts. But first, let me introduce myself.

My name is Emmarae and I’m a 22 year old psychology undergraduate. I’m a Swansea native and have lived in Gorseinon all my life. If you’re unfamiliar with the town – it’s around a 20 minute drive from the Singleton Campus. I started studying at the university in 2015 and to make life easier and cheaper I stayed living with my parents – my year abroad will also be my first experience of living in student accommodation!

So, why did I choose to study abroad? Why Krakow?

I came across Go Global on the university website back when I was applying through UCAS in 2014, so I’ve had quite a lot of time to decide whether it was for me or not. After attending the meetings held in second year and sending in a personal statement (just a summary of why you would like to study abroad), I was allocated Jagiellonian University in Krakow, Poland. The great thing about choosing to study abroad is that there are so many destinations to choose from all depending on your degree. Krakow was in my top three choices. I was intrigued by the history of the university (it’s been around since the 13th century and is one of the oldest in Europe!). What really solidified by decision to apply was that my brother and cousin had just returned from a city break there and couldn’t recommend it enough.

What am I going to miss while I’m gone?

As I will be away for the best part of 10 months, I realised it was a good idea to recognise the home comforts I will be giving up. It can influence your decision to move abroad even if it is temporarily, but in my opinion the best experiences in life can come from stepping out of your comfort zone.

I’m incredibly close with my family and friends, but thanks to modern technology keeping in touch isn’t going to be an issue. My niece is six years old and sort of understands that I’m going away for a few months, although she did ask if I was going to forget her! My dog on the other hand obviously has no clue and I do feel a little guilty that she will spend the first few days searching for me around the house. She’s a rescue dog with separation anxiety (no seriously, dogs have it too!).

I also recently passed my driving test, albeit on my fourth attempt. I am fully aware of the irony of finally being able to zoom around in my little Renault Clio just before leaving the country.

How am I going to afford it?!

Thanks to Student Finance, studying abroad is just as straight forward as studying at home in Swansea. There can be slight confusion over exchange rates and which is the best way to bank abroad, though. It’s worth looking around, asking the Go Global team for advice and getting the best method of spending for you as an individual. Personally, I’m not a big fan of carrying wads of cash while abroad, in fact I pay by card for pretty much everything here in the UK. The Post Office have a multi-currency card with a fair amount of currency options which can be used in the same way as a debit card in shops, without the dreaded exchange fees for every transaction.

General living costs seem to be cheaper in Poland compared to the UK. My brother kindly informed me that Tyskie (Polish beer) is 4 Polish Złotys – equivalent to around 80p. That’s definitely something I can live with!

Life in a new language

Before applying to study in Krakow, I had zero knowledge of the Polish language. Even now, I only know basic phrases (Hello/Cześć, Goodbye/Pa-Pa, Thank you/Dziękuję Ci, How to introduce myself/Jestem Emmarae). Compared to Polish, I feel like the English language is a walk in the park. Those accents! Just looking at the Polish alphabet gives me the heebie-jeebies (the letter ł makes a ‘w’ sound and the letter w makes a ‘v’ sound). Nevertheless, I’m determined to pick up as much as I can. Even though my lectures are all taught in English, it would be ignorant of me to live in a foreign country and not at least try to pick up some of the lingo. Plus, I’ve even got my family jumping on the Polish bandwagon – here’s a cake they gave me on my leaving party.

Despite people asking me every other day whether I’m nervous, not many believe me when I say ‘no’. The truth is, I’m not. I’m surprised that I’m not, but I think it could be down to the fact that I have travelled alone before. I went on a solo city break to Copenhagen and loved it, so there are none of the initial nerves of flying to a new country alone for the first time. The biggest question is how I will feel when I am there. My flight is with Ryanair, so whether I get there or not is another story! 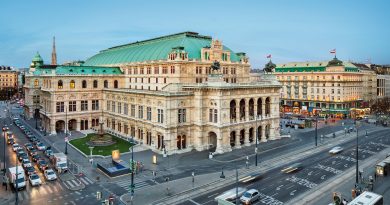 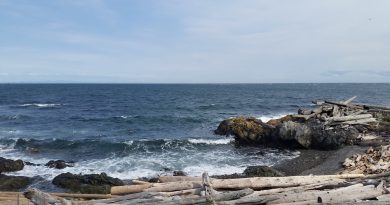 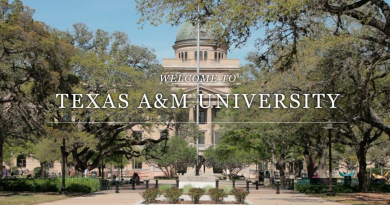