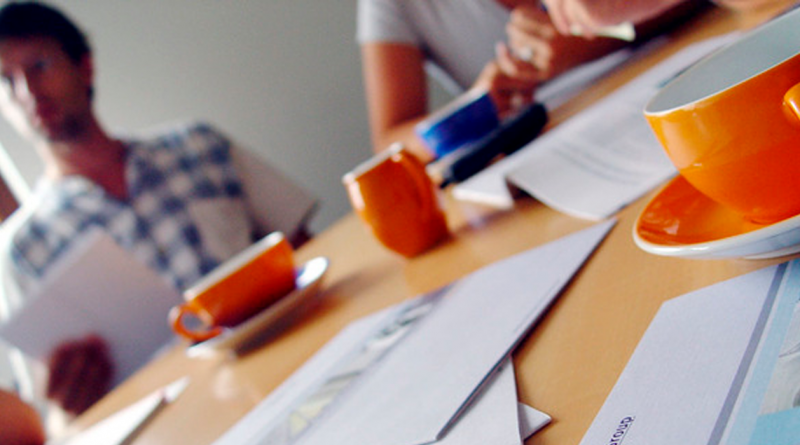 Although AGM’s (Annual General Meetings) are usually held before the end of second semester, many societies (some that I am also a part of) thought it would be a lot easier to do it this week. Thus, I have been spammed with many Facebook invitations to “come to the AGM!!! it’s okay if we don’t even recall you ever joining our society at all just turn up!!!!!” As you can imagine, I have declined most of these offers. This is because some societies still have my name on their mailing list from September, therefore obviously think that  I will magically re-gain interest in something that I tried once and never went back to again (*cough* mountaineering *cough*). However, if you’ve been attending the socials and activities throughout the year with your specific society/societies, and you’re also considering re-joining next year, the AGM is definitely the place to be.

So, what actually happens at AGM’s? To me, it feels more like a review of what has occurred throughout the year, about the activities that your societies have held, and how successful the year, as a whole, has been for your society. For example, for a sport-based society, the AGM will likely begin by talking about how the team (you and your social buddies) have progressed, and mention any competitions the team have been entered in/how well they have done. Also, in the lead up to Varsity (which I may or may not write my next blog post about), this gives great motivation to those playing in it against Cardiff!

However, the main reason why AGM’s are so important to those people dedicated to their society is due to society committee elections. Yearly, the committee changes hands with those wishing to take the responsibility for next years activities and socials. This is why, if you are very invested in your society, it’s strongly encouraged to attend so you can elect suitable members of your societies to keep up the great work that they’ve done this year! Also, if you have ways to improve your committee, elect yourself! It’s always nerve-racking, and you don’t always get it, but it’s the courage to actually do it and put your ideas firmly forward which counts. The bitterness of it fades away as well (mine took about 2 weeks)!

But what if you’re a final year student? Is there any real point of going when in a couple of months you’re graduating anyway? Well, the answer to this is positively yes! If you think about it, this is the last time you’re going to be at one of these, and many of the people that you see at the AGM (because let’s face it, there are some people that actually do come to the AGM even though they haven’t attended any events) you won’t see again. Therefore, friends can still be found, even at the end of your degree! Also, if this is a society close to your heart, you’d probably want to see it be in good hands to carry on throughout the years.

So, I hope I have somehow made you at least more aware of how beneficial your AGM is within your society. You might just consider going to it next time!

Speaking of which, I’m off to go to my LGBT+ AGM! x 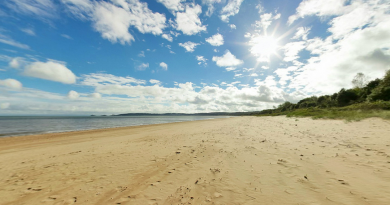 Bored? There’s more you can do over the summer than just working 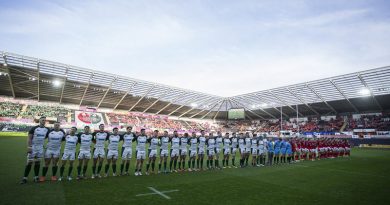